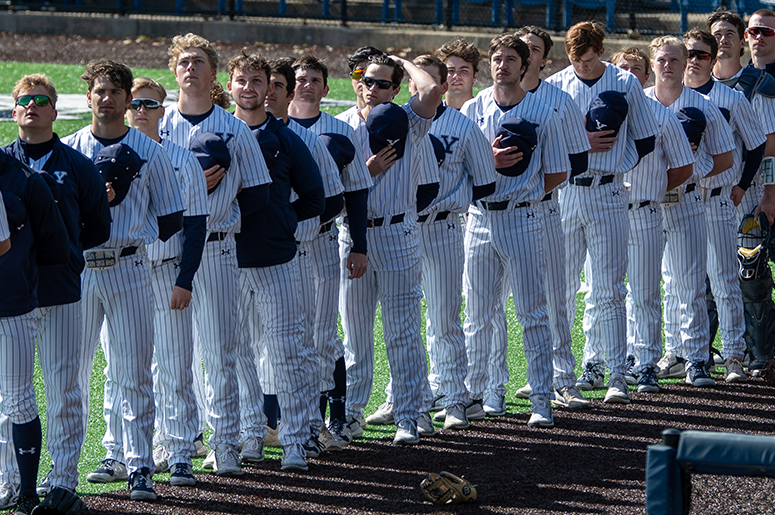 Yale will take on Princeton this weekend in its first Ivy League action since 2019. (Yale Athletics)

The final weekend of March means that a full dose of conference play is ahead for an even larger group of New England clubs.

A major part of the busy slate is the first Ivy League action since 2019, while CAA, Northeast Conference and MAAC play also begins. Longtime New England rivals Connecticut and Rhode Island will also play a three-game series between Storrs and Kingston.

Of course, plenty of other action will fall in between, including Boston College’s first home ACC series of the season against Louisville. Saturday’s game will feature the dedication of the team’s facility as the Pete Frates Center at the Harrington Athletics Village on the Brighton Campus. The high school baseball season is upon us, and for players in the Class of 2023, the next six months will prove to be a…
Read More As the majority of our local Division 3 baseball teams return home to resume play in late March, there was some significant change in New…
Read More