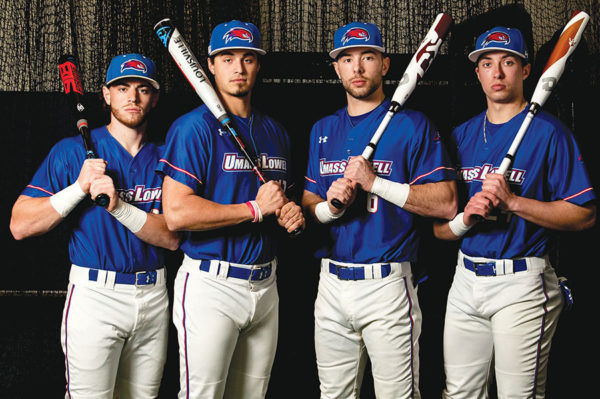 Colby Maiola didn't give up on his dream of playing college baseball, but he certainly lowered his expectations.

The North Reading, Mass., native received one offer to join a college baseball team before the spring of his senior year at North Reading High in 2015 — and that came from Assumption College at the NCAA Division 2 level. Maiola accepted the roster invitation and went to school on the Worcester, Mass., campus for the first semester in 2015 before deciding to prioritize his academics and social life.

"It was a smaller school than I thought, even smaller than I expected," Maiola said. "It wasn’t the right fit for me academically or socially. With the expense of school, I decided it wasn’t worth it to stay for the spring."