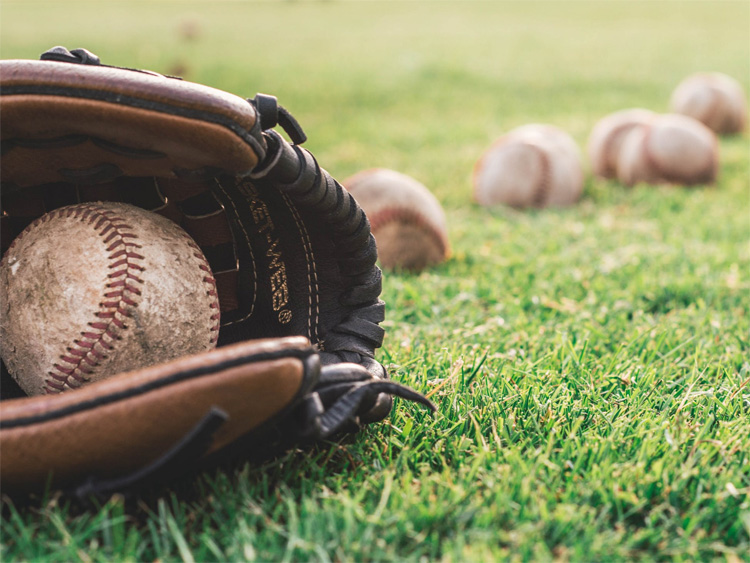 A leader is defined in different ways. They can be the silent type who leads by example. In other cases, a leader can make his voice be heard.

When it comes to leadership on the baseball diamond, it is imperative for any team seeking long-term success. Teams in possession of such candidates are more likely to raise their game to another level than those who don't. Coaches are hired to coach, and will be verbal when time calls for it. But generally, it is the team leaders who command the attention of their teammates.

Players have a tendency to listen more to a peer in regards to upholding their own accountability on the field, in the locker room and in the classroom.

New England Baseball Journal has put together a list of some the top proven prep school team leaders throughout the region. Below is a list of those players, along with a brief summary as to why they excel so well in that category.