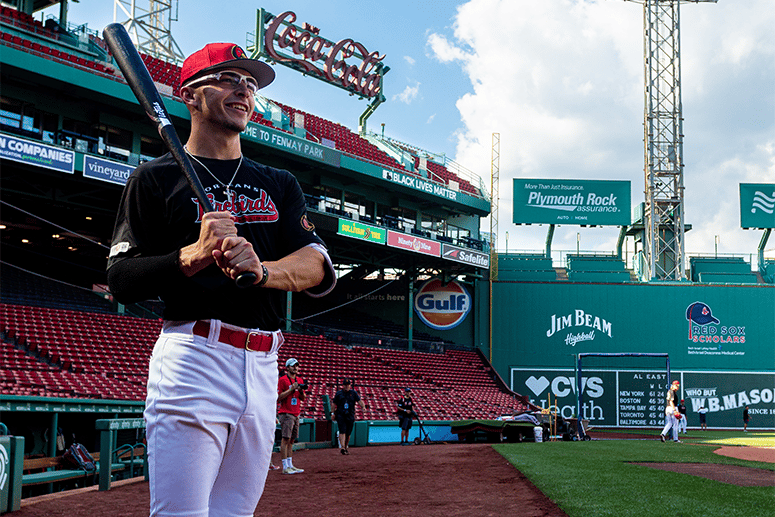 The summer collegiate league season is over, as champions have been crowned in each of New England's three major leagues. The travel ball calendar is also moving into a slow period following the conclusion of the elite national showcase events in Florida, Georgia, Tennessee, as well as regional tournaments in the Northeast.

Some of the top 2023 MLB Draft prospects at the college and high school levels will face off in one final marquee scouting event -- the Kelly Rodman Summer Rivalry Classic -- on Thursday (10 a.m. to 2 p.m.) at Dunkin' Donuts Park in Hartford. More details on that game will follow.

For now, we will look forward to the fall season and identify the college and prep prospects who will be on the radar of pro scouts in the coming months.

Here's a look at 20 New England prospects who will be scouted for the 2023 MLB Draft. The recruiting cycle for the Class of 2023 has picked up the pace in the last two months, as college coaches have gone on the…
Read More The summer collegiate baseball season in New England has come and gone. There were new teams in the winner’s circle as the Cape League and…
Read More It’s never an easy task projecting if an incoming freshman will make a significant impact on the high school and prep baseball scene. This year,…
Read More
Advertisement