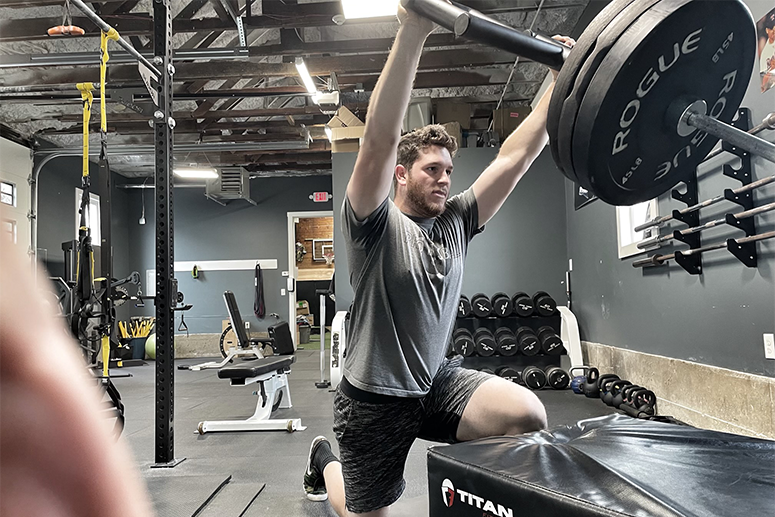 One interesting development for North East Baseball this offseason has been a blossoming strength training group for professional baseball players out of "The Barn" in Harvard, Mass.

The group is led by Greg Robins, who worked at Cressey Sports Performance from 2012 to 2018 before opening The Strength House in Worcester. NEB Founder Scott Patterson reached out to Robins last offseason to gauge his interest on partnering on a second location within the NEB complex in Harvard.

"I had been working with some of those NEB guys elsewhere, so it became the perfect marriage," Robins said. Many past and current prep athletes have enjoyed success in the classroom and on the field under the Division 3 umbrella. New England Baseball Journal…
Read More NCAA transfers: 8 prospects who entered the portal during fall semester

The pandemic has had lasting effects on college baseball — from the shortened 2020 season, to an additional year of eligibility for players impacted, to…
Read More
Advertisement