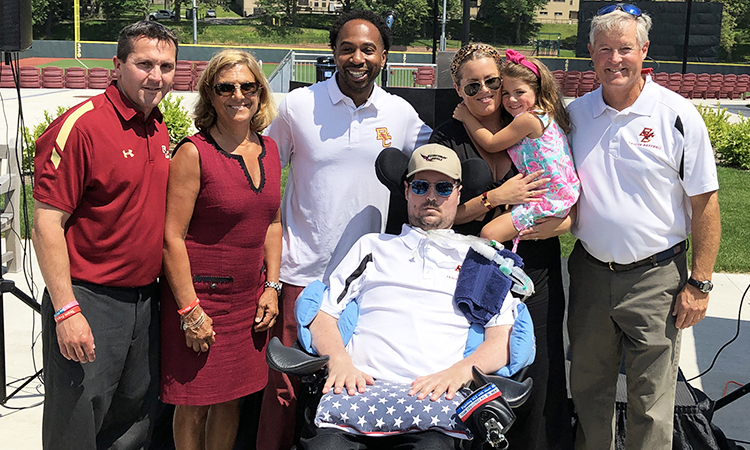 The former Boston College baseball captain who inspired the Ice Bucket Challenge in his quest to strike out ALS — the disease that he has fought against the past seven years — now will have a lasting legacy on the campus he and his family call home.

In a celebratory ceremony under gorgeous blue skies, Frates arrived on campus Wednesday as BC announced it is naming its new, state-of-the-art indoor baseball and softball training facility the Pete Frates Center.

The 31,000-square-foot facility — scheduled to open in the summer of 2020 and which director of athletics Martin Jarmond calls a “game-changer” — will include an indoor turf field, seven hitting tunnels, locker rooms, strength and conditioning space, sports medicine areas and a hospitality area. 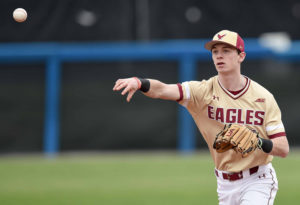 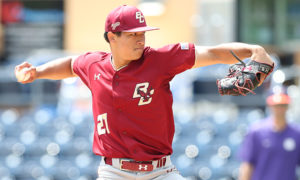