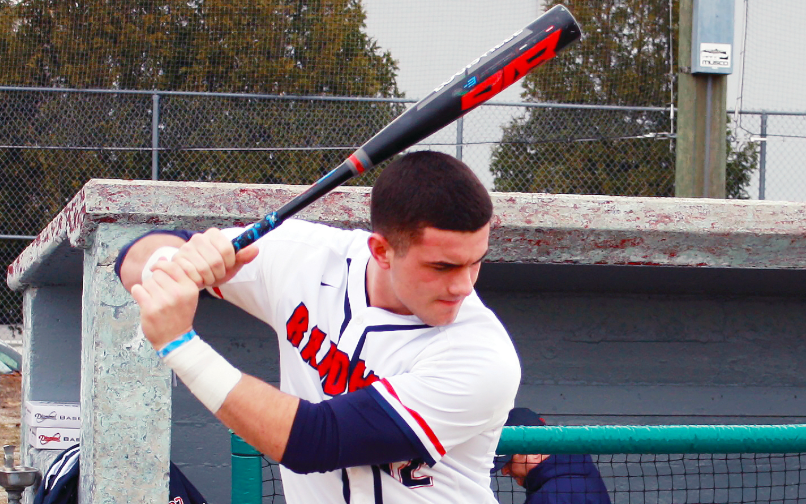 Central Catholic seniors Steve Hajjar and Dom Keegan didn’t always form the top pitcher-catcher battery in their class. In fact, both players remember a time when the two MLB draft prospects weren’t in the same league in terms of baseball ability.

Hajjar and Keegan started playing together as 9-year-old teammates on the New England Firebirds AAU team. Keegan was the undisputed top player for his age, while Hajjar seemingly had trouble navigating the base paths in an upright position.

"I wasn’t very good; Dom would say the same thing about me," Hajjar said. "I was wicked slow. Kids would make fun of me. The coaches said I was slow as molasses. As a 9-year-old, I had one hit the whole season. Dom was always the best hitter there, and no one else was even close."

Nearly 10 years later, both players are in the discussion for top high school prospect among New England natives. Keegan (Methuen, Mass.) and Hajjar (North Andover, Mass.) lifted Central Catholic to the Super 8 tournament last spring as juniors. This spring, they will be looking to carry Central Catholic to its fourth consecutive Merrimack Valley Conference championship.