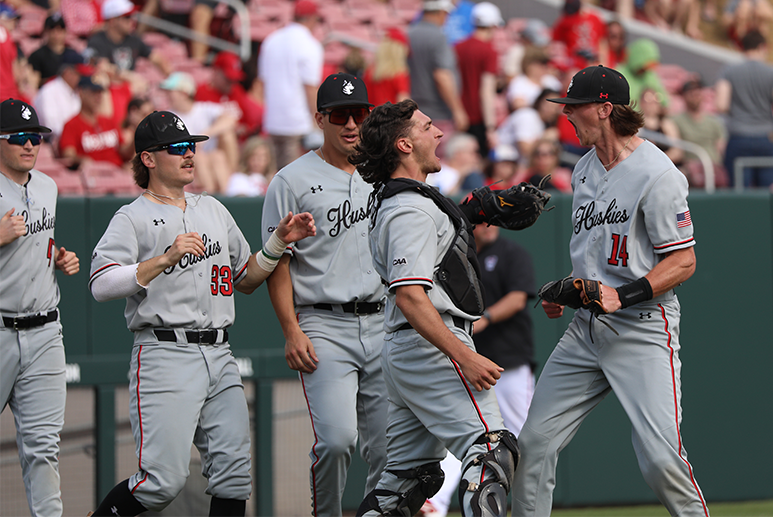 For the first time in 2022, all 19 of New England’s Division 1 baseball programs saw action this past weekend. Friday’s season openers for both UMass and Central Connecticut State made that true.

Our top two teams in the region did nothing to lower themselves as UConn and Northeastern pulled off impressive sweeps. The latter team of Huskies did so against a ranked foe in NC State.

Two Massachusetts clubs enjoyed their best weekend of the season so far, while Maine surpassed double-digit runs for the first time. It was another strong showing for the Ivy League, as Harvard’s 3-1 mark at Rice led the way. The Division 1 college baseball season is in full stream this weekend with all 19 New England teams set to take the field. UConn, ranked…
Read More With the spring of 2022 getting underway in earnest throughout the New England region, NEBJ’s Division 3 Coaches Poll is back for another season. Eight…
Read More