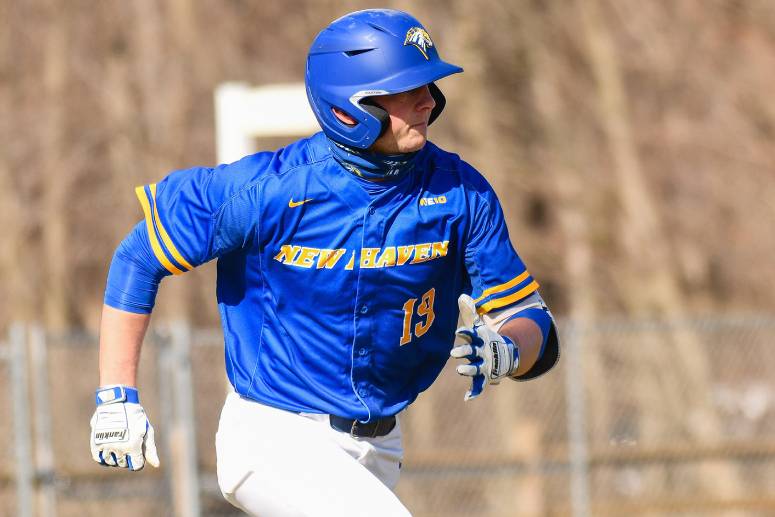 February is coming to an end, but the college baseball season is heating up at all levels throughout New England.

While some Division 2 teams have already seen limited season-opening action, the majority are scheduled to start this week.

What better way to celebrate than showing off our players to watch this season? As usual, we present this look at the region’s best entering the spring in the form of an All-New England Baseball Journal roster featuring the top players at each position.

This year’s squad features representation from the powerful Northeast-10 Conference (NE10), as well as the regional programs competing in both the East Coast Conference (ECC) and Central Atlantic Collegiate Conference (CACC). There are three natives of both Massachusetts and Connecticut, and multiple players from four different NE10 institutions.