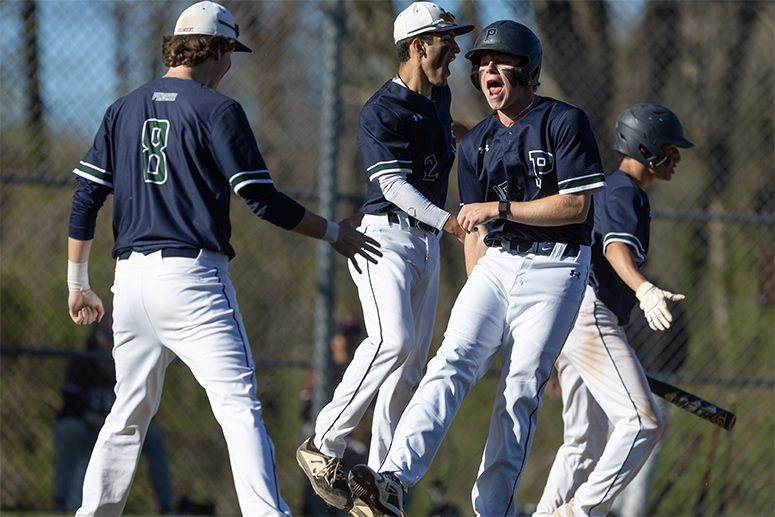 Pingree has been the perennial kingpin of the Eastern Independent League over the past four decades, and 2022 proved to be no different.

The Highlanders captured another EIL regular season and tournament championship, marking their 27th title overall since 1981.

Pingree defeated Beaver Country Day (7-2) in the semifinal round of the EIL postseason tournament and slipped past Portsmouth Abbey School (4-1) in the championship contest to finish 13-6 (8-0 in EIL) for the year. If you're considering taking a trip to Cape Cod this summer to take in a Cape League baseball game, this pod is a must-listen for…
Read More For the first time since 2008, the national champions of Division 3 baseball hail from the New England region! After finishing as the No. 1…
Read More
Advertisement