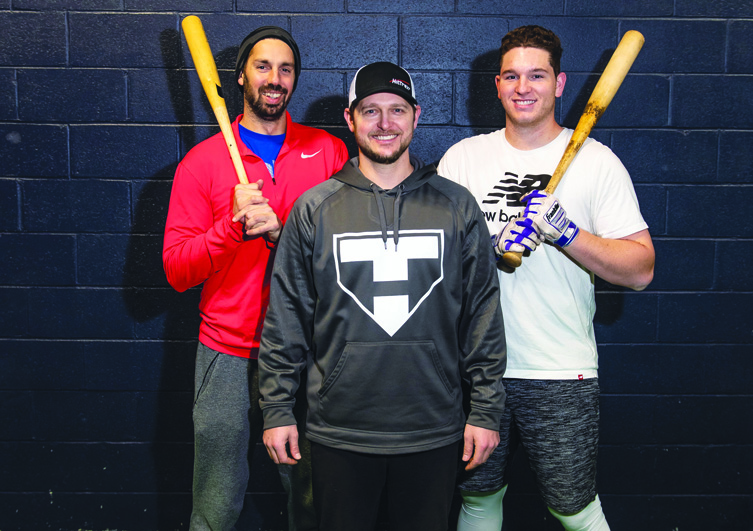 NASHUA, N.H. — It all began with a new camera, Josh Hamilton and Albert Pujols.

Bobby Tewksbary, a native of Hudson, N.H., had been out of baseball for more than a year but not detached from it. The former University of Vermont star and independent league player was working in New York in 2008, and was at the old Yankee Stadium for the Home Run Derby that preceded that year’s All-Star Game.

Armed with a new camera — a Casio EX-F1 — he began recording some of the home run swings, none more impressive that Hamilton, the Texas Rangers left-handed slugger who was at his peak and slugged 28 first-round homers, including 13 in a row.

“It was the first camera to do really high-speed video,” Tewksbary said. “I got Josh Hamilton hitting home runs at 600 frames per second.”