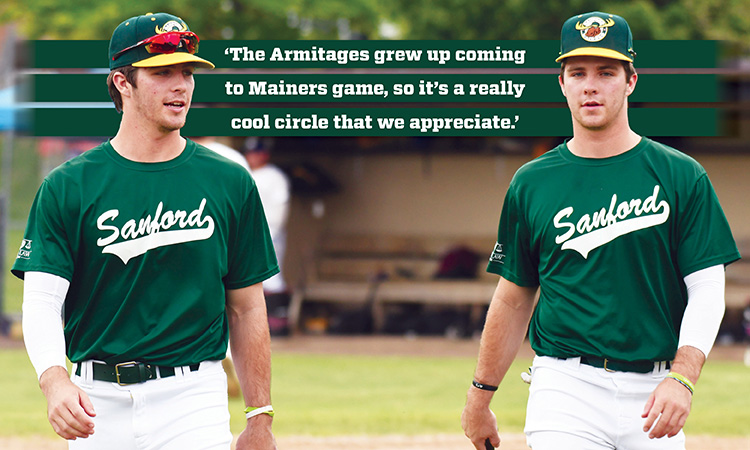 Reece (left) and Robbie Armitage from Falmouth, Maine, are teaming up with the Sanford Mainers in the NECB. (Remy Frisby)

Summer collegiate teams often create unique bonds, as talented strangers from all over the country come together in June and become lifelong friends by August.

The bonds, though, on the Sanford Mainers in the New England Collegiate Baseball League are extra special, especially for a pair of players representing their home state.

Following their sophomore seasons at Marist College in Poughkeepsie, N.Y., Robbie and Reece Armitage couldn’t pass up the opportunity to return to Maine and continue playing together in one of the most competitive circuits anywhere. Doing so also has brought back childhood memories for the twins hailing from Falmouth, which is a Cumberland County town bordering the state capital of Portland.

“It’s definitely been a dream come true for us,” said Robbie, an infielder who burst onto the scene as one of Marist’s regular starters this spring, hitting .318 with 50 RBI after playing in just six games as a freshman. 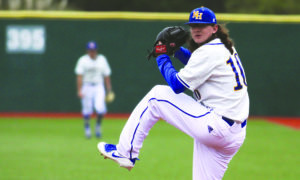 A move to the New England Collegiate Baseball League has made this past offseason a quick one for the Martha’s Vineyard Sharks. Even before the…
Read More 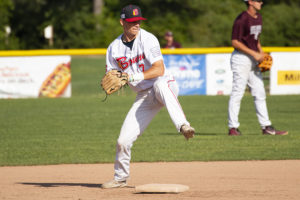 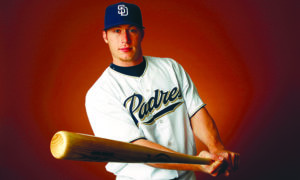