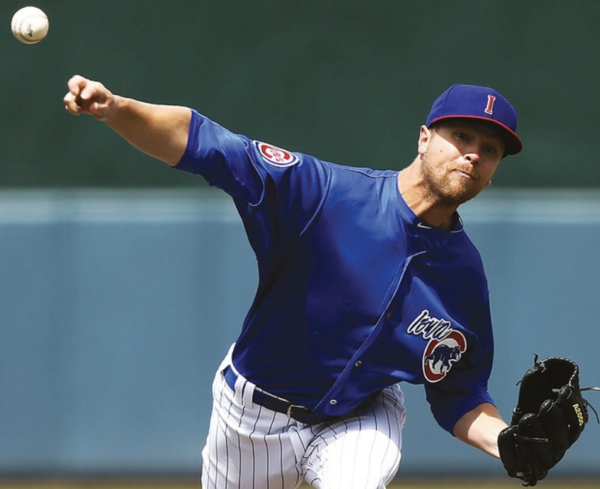 From Vermont (our beloved Lake Monsters) to Southern California (Rancho Cucamonga Quakes), from the Pacific Northwest (Vancouver Canadians) to southeastern Florida (Jupiter Hammerheads) and dozens of outposts in between, New Englanders dot the landscape of minor-league baseball.

From A (Jesse and Johnny Adams) to Z (Zammarelli, Zanghi, Zawadzski, Zeid and Ziomek), there are dozens of stories of inspiration and determination. In our second annual Tales from the Minor Leagues, we profile a handful of local stars — from Triple-A ballplayers knocking on the door of the bigs, to undrafted free agents just starting out in Rookie ball.

Also in our Minors Tracker, exclusively in our digital edition at baseballjournal.com, we offer updates on 210 players, including 174 who played at least one minor-league game in 2017.