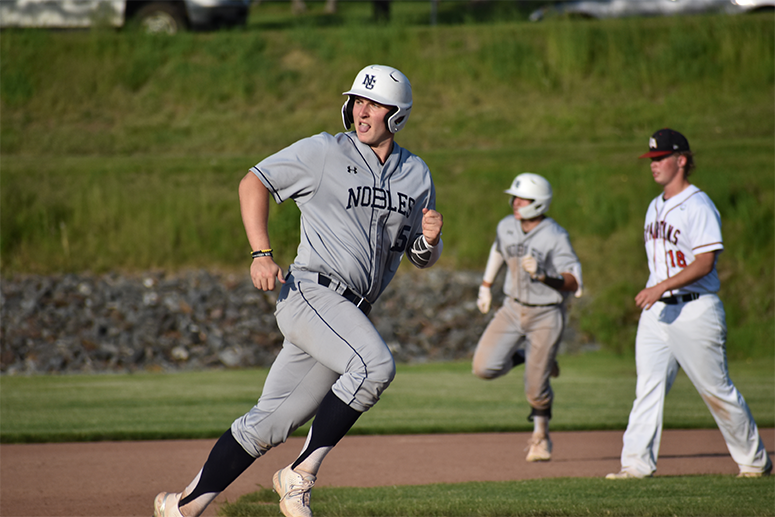 Rob Murray, who just wrapped up his 10th season as Bulldogs head coach, has worked tirelessly in his attempts to continuously bring top talent on to his Dedham (Mass.) campus. Three such players will embark on their final crusade next spring before heading off to play Division 1 college baseball.

Marc Willi, Matt Travisano and Jake Bollin have each, in their own right, become the staple of this organization over the past couple of years. All three are widely considered some of the best players to play in the ISL, let alone New England.

Willi, a Weston (Mass.) native, who stands 6-foot-4, 230 lb., has emerged into a top-flight first baseman. He has been enrolled at Nobles since the seventh grade before earning a spot on the varsity roster the following year. Over that time, the left-hander has raised his game to unheralded levels at Nobles, playing summer ball for Nokona Baseball as well as partaking in a number of well-profiled amateur showcase events including the PBR Futures Games, New England Top Prospect Games and the New England ProCase. Futures League: Which players, teams are hot heading into second half?

It has been a busy week for the Futures Collegiate League. Last Monday and Tuesday nights saw the return of All-Star Game festivities taking over…
Read More D1 insider: Freshmen still made big impact in 2021 despite pandemic

Adjusting to Division 1 college baseball and playing a regular role on a team is no easy task in any year. Of course, 2021 was…
Read More
Advertisement