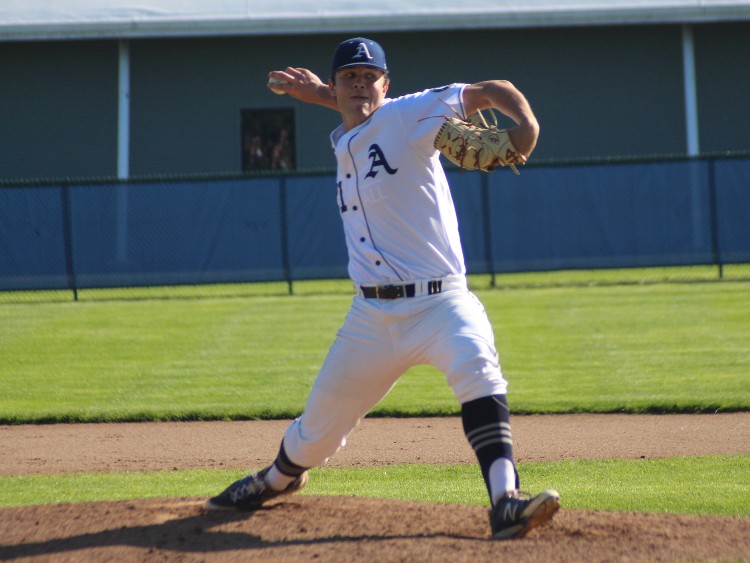 Phillips Andover senior Jackson Emus posted a 0.22 ERA this spring and is headed to Princeton.

Choosing a prep school all-star team is not unlike throwing darts at a dartboard blindfolded. With so many talented players deserving of the honor, the difficulty of whittling it down to a precious few is never easy.

With such an incredible number of players posting terrific seasons this spring, it only proves that prep school baseball continues to produce some of the best all-around school-boy talent in New England.

To recognize the talent and their achievements, we’re introducing our All-NEBJ Prep School Team — first- and second-teamers, as well as a list of honorable mentions. NEBJ will unveil its choices for Prep Player of the Year and Prep Coach of the Year in our upcoming Summer issue.

Listed below are our selections, including comments from their respective coaches pertaining to the players’ 2019 accomplishments and contributions made to their teams. 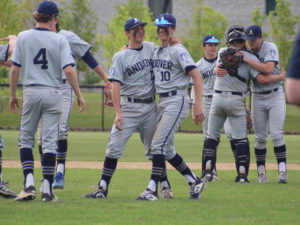 Prep Poll: Season wraps as it began, with Andover the voters’ choice 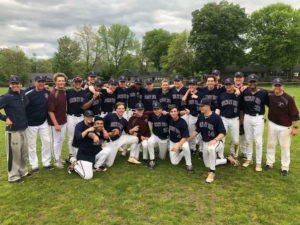 First, at last, in ISL for champions Belmont Hill

The competitiveness level of the Independent School League is so high that often times, it comes down to the final day of the regular season…
Read More 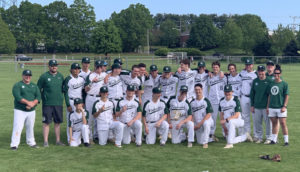