One of the more difficult challenges in playing baseball is that you don’t have complete control over when you play and how much time you get to play. These decisions are made by the coach, and I’ve had many athletes express their frustration, sadness and anxiety around their coach’s decisions, along with a feeling of uncertainty how to change things.

The challenge in team sports is that some players will get more time than others, and decisions are made in the best interest of the overall team, not each player. Generally, there’s someone on the team who believes they’re being undervalued, unappreciated and not being given a chance to show what they can do.

When I work with athletes who begin to feel helpless, this saps their motivation and leaves them feeling lost, confused or unsure of what to do. So, what do I suggest they do? 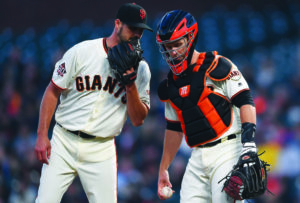 Auburn, Mass., native Tyler Beede, 25, is back in spring training with the San Francisco Giants after making his major-league debut last April. Beede, a…
Read More 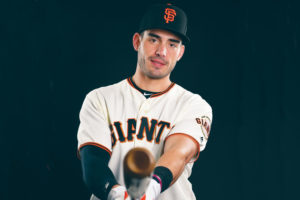 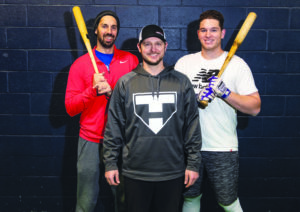